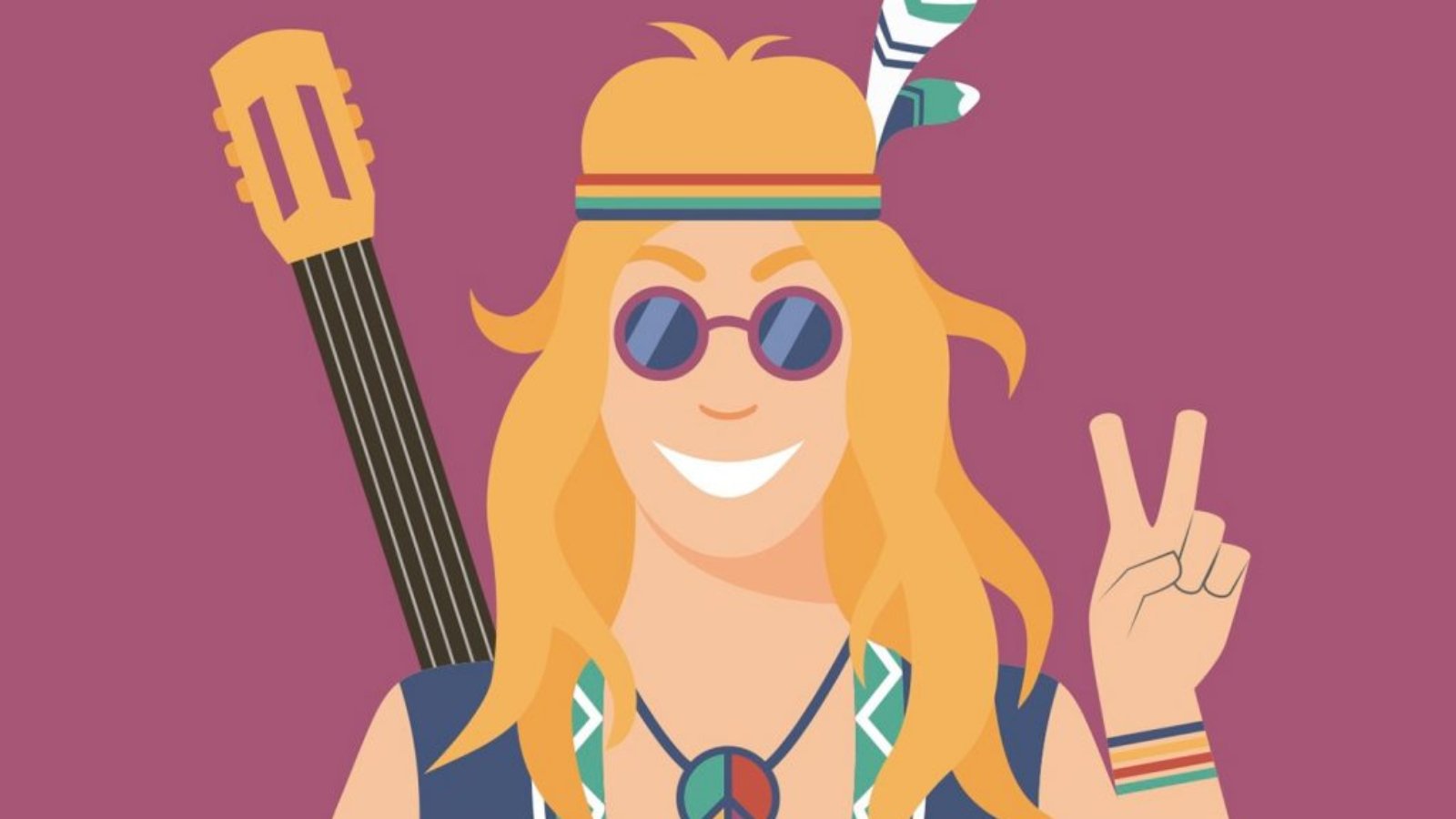 Accidentals in music – this article discusses the lesson on accidentals and intervals. You must learn previous topics before this discussion to better understand the materials in this article. You may read the topic about rest and note values or the fundamentals of music theory.

By the end of this discussion is a quiz to assess your understanding of the topic. I urge you to take the quiz and see how well you have understood everything that this article covers.

Accidentals are symbols placed before a note to indicate the raising or lowering of a pitch. The use of the word accidentals started around the year 1651. I find it also a bit weird why they would call it accidentals when the change in pitch is deliberate.

Here is an example of how accidentals are used.

Putting an accidental after the note is too late and is the wrong way of writing music. Placing accidentals before the note makes it easier to read the notation.

The effect of an accidental symbol stops at the measure where it appears. However, within the measure, this symbol affects the note in whichever octave.

Once the measure is passed, the accidental is no longer valid, returning the state of the notes in concurrence with the key signature.

Accidentals in music open up so many other topics and notions in music theory. Starting with intervals.

Interval is the relationship or distance between two tones or pitches. In western music, the half step is the smallest interval.

Always remember that the letter C can be found adjacent to two black keys. You can then identify other notes on the keyboard once you have identified where your letter C is.

A semitone or a half step is any two adjacent keys on the keyboard. Below is an illustration of how a staff notation is located in the keyboard of a piano.

A whole tone or whole step is made up of two semitones. On the keyboard, a whole tone is any two keys with one white or black key in between.

Note: It is important to note that between the adjacent degrees (i.e., semitones), there are no white or black keys. For example, the distance between C and D is not a semitone because there is a black key that separates the two keys.

A diatonic semitone is composed of two sounds following each other and not bearing the same name.

The image shown above is a diatonic semitone. Each measure shows two sounds following each but is not the same letter name.

A chromatic semitone is composed of two notes with the same letter name with one being altered by an accidental.

Enharmonic Equivalents are tones that have the same pitch but have different spelling (written differently).

This concludes our topic for accidentals in music and intervals. The knowledge of interval will later lead us to the study of triads and harmonies.

Visit this website to see a more in-depth explanation of accidentals.