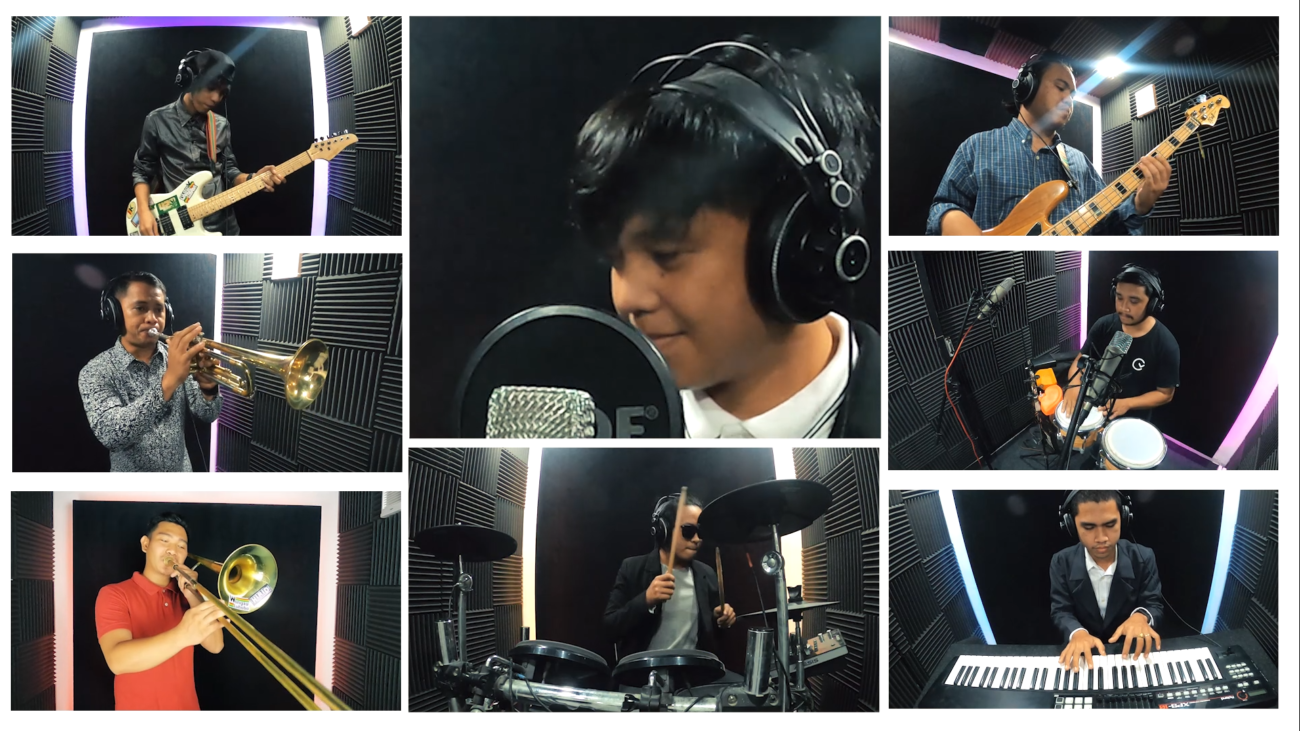 A music genre that started in Jamaica in the late 1960s is now making waves in General Santos’ local music scene. Aside from the popular reggae songs online, such as Rude from Magic, General Santos’s local musicians are starting to produce their reggae original Pinoy music.

If you are from General Santos, it’s a given fact that Kuerdas Band is arguably the top reggae band in the city and most probably in the entire region.

They have been continually producing songs online over the past year and more so during this pandemic.

In addition to the flourishing group of reggae musicians in the Philippines’ Tuna Capital, a new group of music makers in the same reggae community is now building a brand of their own.

Wangzulubaba was formed way back in 2016 by Gensan Pascua, also called Puloy by friends. The group first collaborated with Bem Orchestrator Productions and Gensan Artists back in March of 2019 and released their first single – Gugmang Biga.

Their first single is now at 14,000 views and climbing. The song translates to “love lust,” which isn’t real love. It talks about how many people play with fire in their relationship and only wants to have sex instead of a long term commitment.

Performed by the group with a guest singer named “Kiboy,” who is the cousin of the band’s founder and lead singer.

Wangzulubaba opted to release a song about love to remind everyone that love is still our refuge and weapon in life.

Knowing that the entire planet had a rough year back in 2020, the same hits it home by talking about how we can all work together and come together in love.