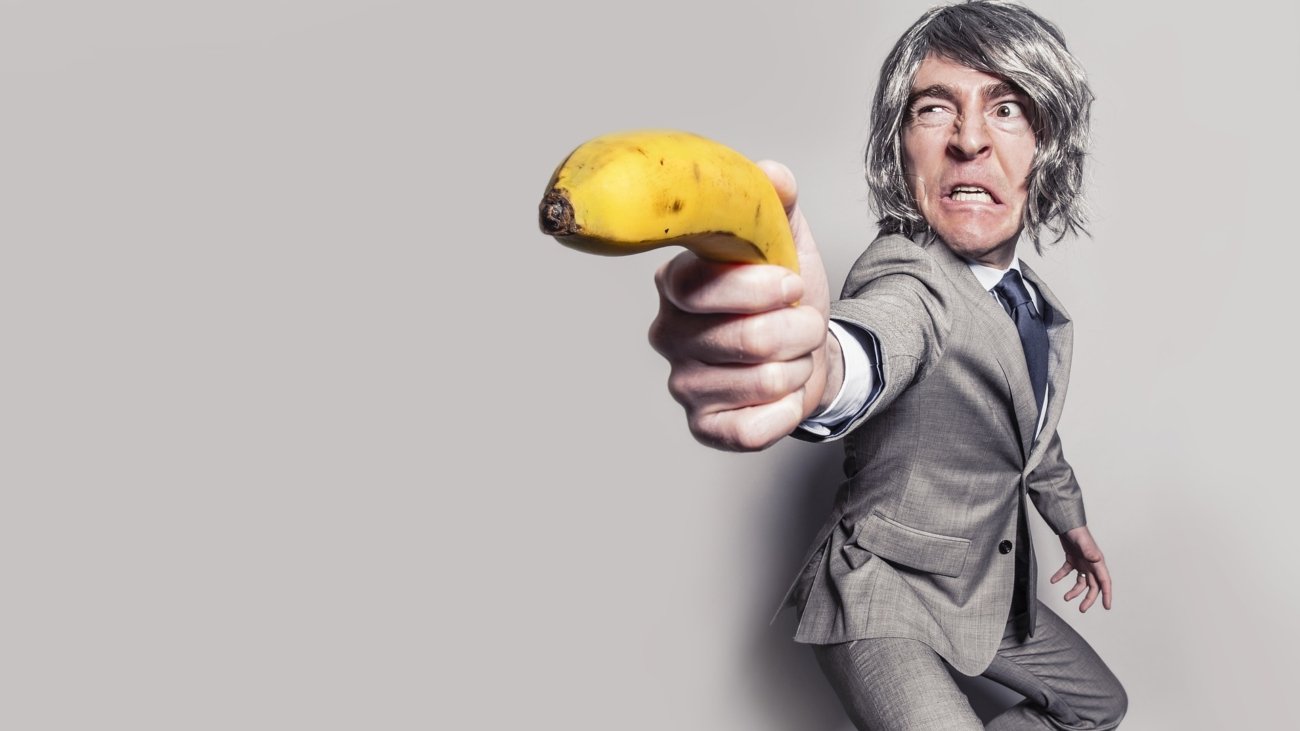 When People Are Late For Rehearsals

6 Cringeworthy Excuses for Being Late

I am on my way

When it comes to excuses for being late, this phrase has got to be at the top when people late for an appointment. This phrase has fooled many. You text or call someone where they at and then the most natural response they always have is “I am on my way.”

The truth of the matter is that you were the reason they just woke up. Thanks to you they remembered your appointment. It’s as if you owe them the wake-up calls.

Honestly, the phrase “I am on my way” can mean many things. Your friend might be going to the bathroom, to a bus stop or wherever that may mean. One thing’s for sure; they are not on their way to your meeting place just yet.

They are blaming the driver.

Yep! The list of excuses won’t be complete without hearing your friend blame the driver. Not everyone owns a car, so I am pretty sure you also had your fair share of “blaming the driver story.

This approach would include your late friend as the victim and how oppressive the driver was. The story would tell you how the driver drove around the city to drop other passengers (if it was a tricycle). Another version would be that the driver didn’t know the place your friend was getting at.

The story may have different details, but the format is all the same. The driver is the culprit, and your friend is the victim.

For those who are residing in urban areas where traffic is a normal thing, hearing stories involving traffic is pretty standard. The story would most likely tell how bad the traffic was, and they have no control over the situation.

Occasionally, you would hear the inclusion of accidents that caused traffic. Hence, your friend is late.

Another variant of this story is how they had to avoid traffic enforcers. Your friend has no necessary documents to drive and how they needed to avoid apprehension.

I had to do an errand or a chore for my parents.

Another pretty standard story of why your friend is late is because they had to help someone. We all have that helping hand in our group. So helpful that they would prioritize helping others than being on time for rehearsals.

This classic excuse would involve their mother asking them to do a chore or an errand. Variants of this story are also available. They couldn’t say no to their parents because they are such obedient children. They’d rather have you wait and be late than break their parent’s hearts.

Not feeling well, but I have to attend practice.

I don’t know about you, but I do have members in my vocal group who would blame you for making them come to rehearsals. They would put it in a way that you owe them an apology.

The story goes something like this; they were supposed to be recovering, but they couldn’t miss the rehearsal. These late members are practically heroes for showing up to rehearsals — quite a good excuse for why they are late.

Technically, you can also consider this as “it’s your fault for making them come to rehearsal.”

The rain is heavy. I can’t leave the house.

The list won’t be complete if you can’t hear someone blame the weather for being late for rehearsals. The most common culprit would be rain. They can’t get out of the house because it rains. Getting a cab or a tricycle is not easy because it rains.

They can’t seem to get to rehearsal on time because of the rain.

Excuses for being late for rehearsals never ran out.

How about you? Will you agree that these ate the extremely common excuses of people who are always late for rehearsals? Tell me your thoughts in the comment below.