Kuerdas band is the leading reggae band of General Santos and arguably in the entire Region 12 - South Cotabato. They are a strong advocate of both original Pinoy music and the reggae community. Every year they host the biggest Reggae gathering in Mindanao participated by local bands and different personalities across different cities and municipalities. The leader of the group is also the composer of most of their tracks and local hits - Jayson "Onyok" Ugbaniel. Most people call him "Angkol Onyok.

The group is composed initially of musically inclined members who are brothers, childhood friends, and a cousin. They all shared the same passion and love for music and the arts. They also shared the same dream; that one day they could make it big in the music scene.
Kuerdas members have a passion for music and the arts. They have honed their crafts by joining school ensembles. In the early ’90s, some of the members got exposed to reggae and ska music during the Millennium, and Tambolan Festivals held in Boracay respectively. It was during this time that the band met reggae music. Bob Marley, Big Mountain, UB 40 to name a few were the reggae artists that much motivated them to put up a reggae band.

Over the years, Kuerdas had organized events and continuously advocated for supporting local artists and the composition of original songs. It also hopes that an influential Musician’s Organization can be established to foster strong bonds and camaraderie between and among themselves and most especially to promote musician’s welfare to avoid talent exploitation. If realized, all musicians in the city will benefit from this endeavor.

LONGEVITY AT ITS FINEST

Fifteen (15) years down the track, Kuerdas had withstood the test of time. It hopes to be able to perform on a national scale and get recognized for its original music. Kuerdas has been in existence for more than a decade, and yet, it feels like there are still so many things to do. Hence, it will continue to produce original music and will strengthen its advocacies to promote the local music scene.
band kuerdas original composition
9 Likes
Jaylord Pudang 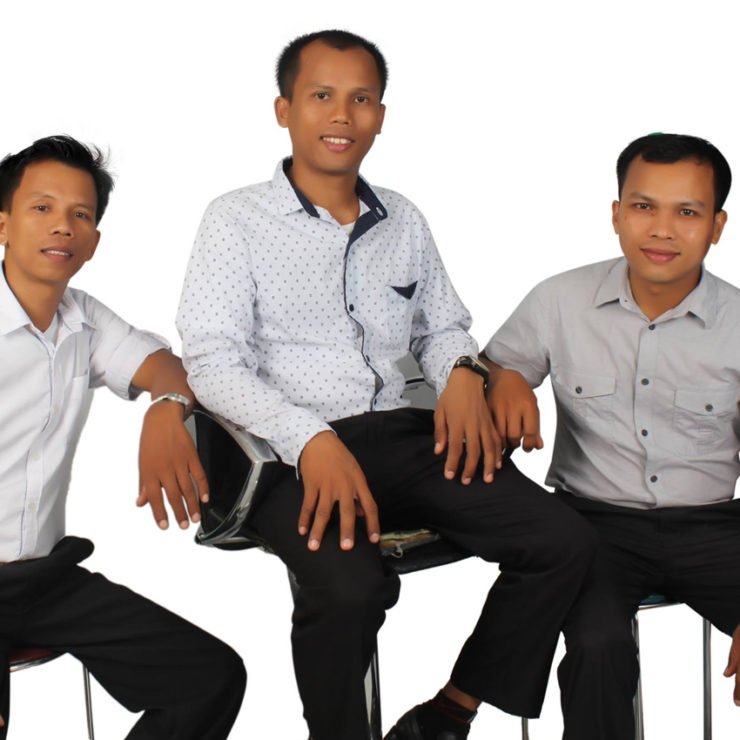 This website has only one goal in mind. To help people learn more about songwriting, music production or anything music related.

Learn how to be a better songwriter, music producer and arrange your own songs better than you used to do. Sounds good? Then gives us your email and will send you the best lessons we could provide absolutely FREE!